Heidi Hansen MW was announced as the winner of the 2020 Madame Bollinger medal at an IMW ceremony last week (2 December), awarded for excellence in tasting and outstanding achievement in the IMW practical exams. 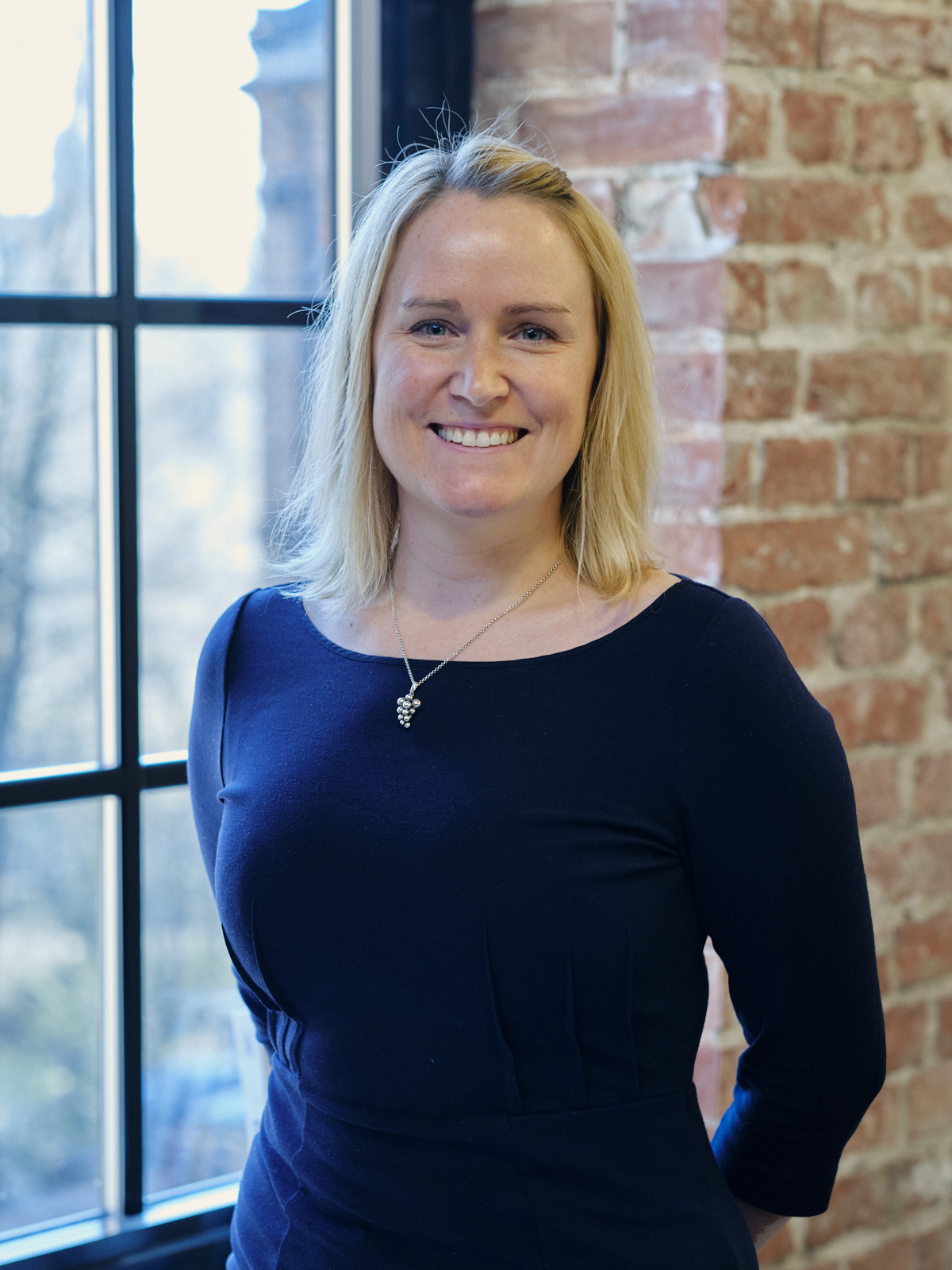 Hansen was announced as the winner by Christine Marsiglio MW, the 2019 Madame Bollinger Medal winner, at the annual IMW awards ceremony held at Vintners’ Hall in London.

This year marks the 32nd occasion that the Madame Bollinger Medal has been presented since its inauguration in 1988.

Although Hansen received her MW in 2020, due to the pandemic, the winner of the Madame Bollinger Medal was not announced last year. Hansen was unable to attend the ceremony in person but expressed her thanks via a live stream during the ceremony.

“The Institute of Masters of Wine is without question the global reference in the pursuit of wine excellent in education and I am therefore delighted to award the Madame Bollinger Medal to Heidi, a superlative taster, in honour of Madame Bollinger.”

Upon being presented with the award, Hansen said: “I am extremely proud and happy to join the small group of MWs that has won this award before me. I could not have done it without the help from several MWs, co-students, colleagues in the wine world and the support from my very patient partner Bjørn.”

Hansen manages all wine courses and educations at the Culinary Academy of Norway and teaches both the sommelier education and all levels of WSET.

Hansen will be presented with the medal itself by Etienne Bizot at a private visit for herself and her family to the House of Champagne Bollinger in Aÿ which will take place next year.

AB InBev forecasts 4% to 8% growth in next four years

48% say the regions represented is the most...

Scottish hospitality sector calls for restrictions to be...